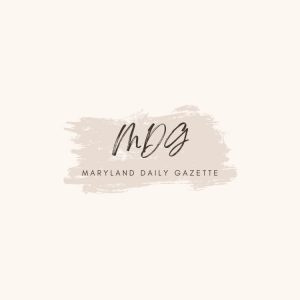 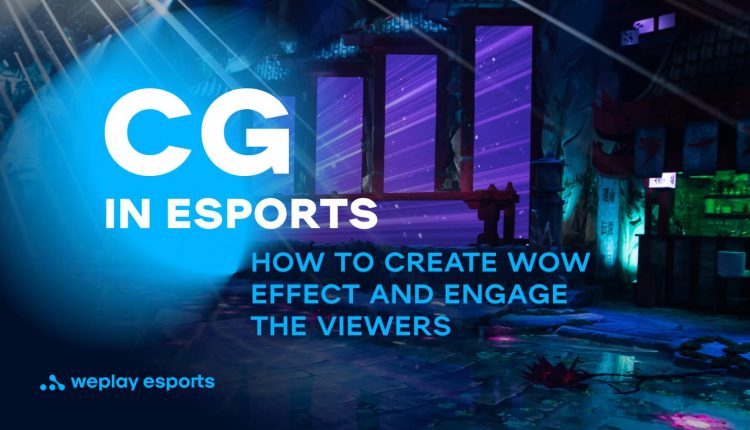 CG in esports: How to create a WOW effect and engage the viewers

CG in esports: How to create a WOW effect and engage the viewers

The entertainment industry is always trying to surprise the viewer using a variety of effects. Films, music shows, and video clips aim for a complete immersion effect. Overall, using effects in the entertainment industry isn’t a brand-new thing. However, the artists of yesterday used to make things with their hands, while today, they have high-tech tools at their disposal that can bring just about anything to life.

Let’s consider how computer graphics (CG) have impacted esports events and what artists need to produce to surprise viewers. Where does Computer Graphics begin?

With the advent of new technologies, an artist’s work seems like a piece of cake. Is it so? Dmitry Drapikovsky, head of CG at WePlay Esports, the flagship company of WePlay Holding, will tell you what his work looks like and share his experience on how to enthrall the viewer.

“Some think that the designers’ work ends when a tournament begins. Just to be clear, that’s not true. A big tournament like WePlay AniMajor lasts for about two weeks, meaning that the design work continues until the last day.

The example of WePlay AniMajor didn’t come about randomly. It was the largest tournament held by our company. The bar is very high for Dota 2 Majors, as they are some of the most important events of the year for fans, just a step behind The International, the world Dota 2 championship. Everyone wants to know who will make it to the biggest Dota 2 tournament and win the multi-million-dollar prize. Therefore, we did our best to make our Major in Kyiv one of the most spectacular events of 2021.

Every tournament stage is essential, so designers must go the extra mile for the community to amuse them. Let me give you a simple example of my work: waterlilies from WePlay AniMajor. During the tournament, the waterlilies would bloom, subside, and produce a sort of stones on which our talents walked. We used this one simple detail in at least three different ways. It would be much easier if we had just put the waterlilies in and left it at that. But we had tried to include the general idea and concept in every detail of our design,” shares Dmitry Drapikovsky.

In cinema, computer graphics are added at the very end, when all the material is filmed. But esports is a slightly different story. Since all events are broadcast live, graphics are needed throughout the tournament, so designers start preparing simultaneously with all departments.

“Relatively speaking, preparation for the tournament is done on two fronts: the first one is the physical side, namely the stage, settings, and scenery, and the second one is the graphics design of the broadcast.

During WePlay AniMajor, our event producers and AR department worked towards creating the most extraordinary set. The waterlilies, the waterfall, the river, the fog, and the Japanese ramen shop are all their merit. However, this doesn’t mean that we work in isolation from each other. On the contrary, we have to coordinate with each other as much as possible.

As soon as we received the first sketches of the stage, we chose the primary colors for the style. There was purple for the waterlilies, blue for the moon, and, of course, orange — for the fire element. So as soon as we decided on the style, we started working on the 2D design for the titles and the like and the 3D design,” describes the teamwork Dmitry Drapikovsky.

When the boundaries between virtual and physical worlds fade, wow effect appears

A clear advantage of CG is that the artist can do anything. But here, it is important to understand that nowadays, everyone has access to technology, which means that designers will have to compete not only in the ability to use tools but also in terms of skills in general. What do you do when you can do almost everything?

“Naturally, the first internal team meeting is a brainstorming session. We have a mood board where we write down our references relevant to the tournament theme. We look for something we can use for our tournament. Many ideas crop up at this stage, but in the end, we all come to a single concept. Sometimes we even have to abandon excellent ideas if we understand that they require time beyond the deadline or simply do not fit the big picture,” comments Dmitry.

The best ideas have already been invented — the main thing is to use them correctly. Whatever idea you come up with, there are bound to be artists who have worked with it before. Therefore, you should never be shy about asking for advice.

“Our research done the team chose the toon shading technique. The first problem was to find outsource specialists who work with this technique. The schedule of good specialists is packed for months ahead, but many of them were inspired by our idea. So instead of hard cooperation, we went with consultancy and got a few working tips to create our tournament. We worked with 3D software, then used a neural network to make freehand drawing effects,” shares his insights Dmitry.

According to many CG specialists, the main secret of success is the combination of physical and virtual effects. It took 4,500 hours of effort to build one stage for WePlay AniMajor, and CG helped expand the audience’s experience, making it more magical and fantasy-like. Thus, the whole event became the embodiment of fans’ favorite lore of the game intertwined with the anime vibe.

To reach a wow effect, CG specialists need to base their work on something physical and tangible. Instead of creating new worlds, an artist can just expand and spice up the existing one.

Thus, the viewer becomes not just an outside observer but a part of a spruced-up version of reality. After all, everything they see during the tournament is familiar and close to them, but with added new, unique, and even somewhat magical features.

The second important rule for artists is to stick to a single style. The funny fact is that the average viewer may not even notice how the artist skillfully intertwines the right colors, but if something falls out of the overall picture, it immediately catches the eye and ruins the immersion effect.

“Sometimes you have to work one image for several hours, thinking through the concept. However, it’s worth it because the viewer doesn’t leave our broadcast even during breaks, thanks to the efforts of all the teams,”sums up Dmitry.

To view the original version on The Express Wire visit CG in esports: How to create a WOW effect and engage the viewers

Introduction of Aluminum Railings for Ontario Marketing from Northern Aluminum…